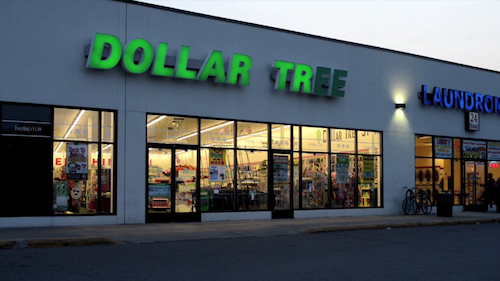 I recently attended an art exhibit opening at the David Owsley Museum of Art on Ball State’s campus and was struck by one amazing piece. While this was a photo exhibit, it was a video that stood out.

On the occasion of Aperture’s sixtieth anniversary in 2012, a select group of contemporary photographers each respond to an Aperture publication that has been influential in forming their work, paying it artistic homage. Each commissioned artist in Aperture Remix has created a new work, inspired by the ideas that they have found most influential or of greatest concern in the earlier work.

Alec Soth encountered Robert Adams’s 1985 monograph Summer Nights as a young photographer, and the book was, in his words, a “gateway drug” to the “harder stuff” in Adams’s body of work. When asked to participate in Aperture Remix, an exhibition for which artists were commissioned to create new work in response to Aperture publications that were influential in their artistic development, Soth chose Summer Nights. This video is Soth’s response to Adams, and is featured in the Aperture Remix exhibition.

The video is a series of still life photographs, most with only small movements that reveal it as video. A car drives past on a distant highway. The leaves wave gently in the breeze. And life goes on in these scenes.