I try to watch the sunset every night and I have discovered there are different phases of the sunset. Here’s an example of pictures from each phase of the sunset in a single night. There may be scientific terms for these, but I’m just going with early, middle and late. And rather than try to explain these phases in non-scientific generalities, I’ll just show the pictures and let them speak for themselves.

Two things to note. First, even though these pictures are taken from the same spot (my roof deck), they have different degrees of zoom. That does not affect how the sky appears. And second, the tower on the right is a church. It is often in the way, but it also adds some context to the photos. 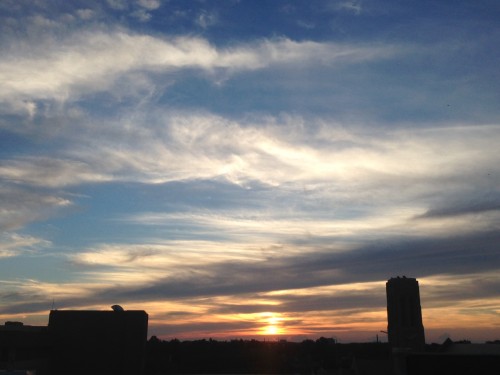 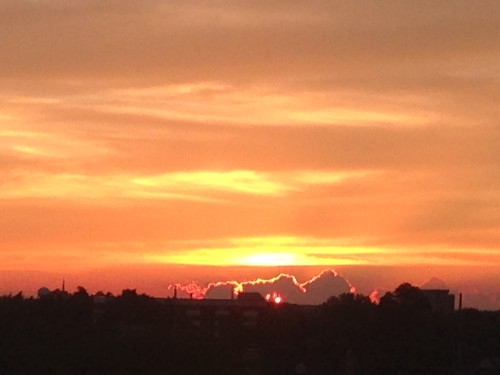 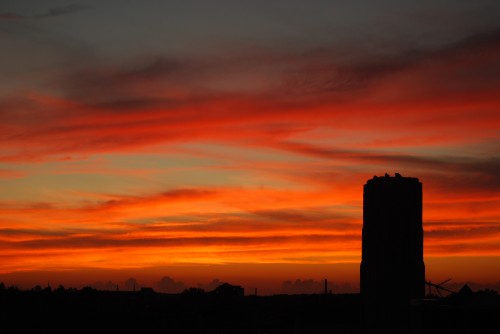